There's a place for you here.

Come and worship with us 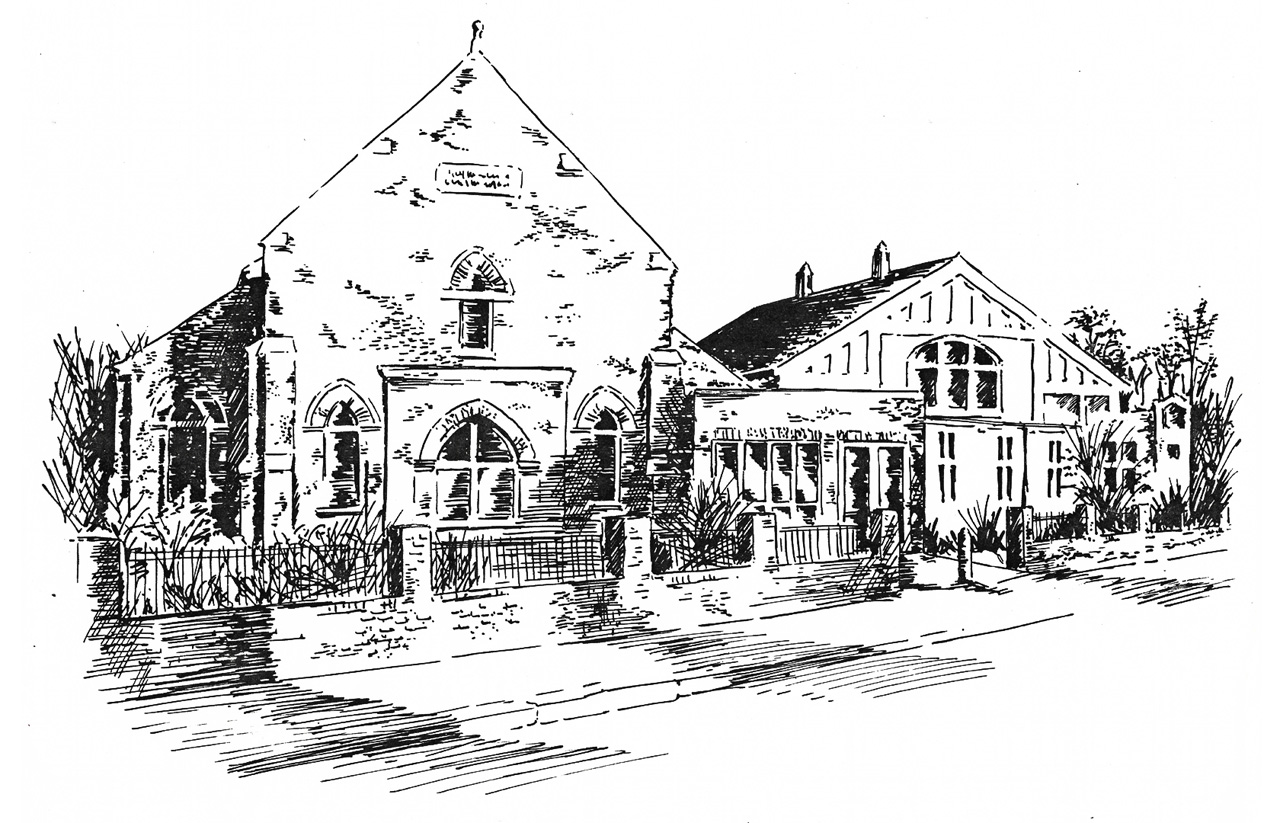 The beginning of Southall Baptist Church can be traced back to the 3rd February 1884 when a work was begun in the Coffee Tavern in what was then the village of Southall.

The small group of believers moved from the Coffee Tavern to a barn and then to meetings in the rear of a butchers shop, It was in April 1889 that a second hand corrugated building was bought for £65 and erected on the present site of the church the corner of St Johns Road and Western Road. In May 1894 the church was formed with 19 members. Today the town of Southall today is very different from the village of Southall that existed over 100 years ago.

The church building is now virtually surrounded by a number of non Christian places of worship: Hindu Temple, Mosque, two enormous Gurdwaras of the Sikh religion and a Buddhist missionary society.

There is a real sense that we are involved in Spiritual warfare in Southall not against flesh and blood but against principalities and powers.

For about 30 years part of the ministry of Southall Baptist was an English Language School and Missionary Orientation school probably over 1000 students have studied in the school and a number of the former students are now missionaries in various parts of the world.

Today the church has a multi cultural congregation meeting for vibrant worship and biblical teaching on a Sunday morning with several other congregations or churches closely related to Southall Baptist Church: Brazilian, Burmese, African, Indian and Pakistani.

We hope to hear from you